Hello! I'm a reporter on CNN's investigative unit, digging into the coronavirus crisis and criminal justice and specializing in data reporting. I was previously a political reporter at the San Jose Mercury News and a national reporter at Fusion, and I've also reported for Slate, The Daily Beast, VICE, and the Texas Observer, among other outlets.

I care about telling interesting stories and elevating marginalized voices. My reporting has been cited in political attack ads, a federal criminal complaint, a death row inmate's final appeal, and by President Obama. You can reach me at caseytolan@gmail.com. 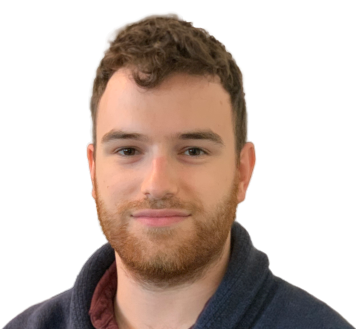 Some of my clips: Best of | Politics | Criminal Justice | Immigration | International | Investigative | Data


Where I've reported:
Click on a marker to see my stories from each city.

Click on the logos to see all of my bylines at... 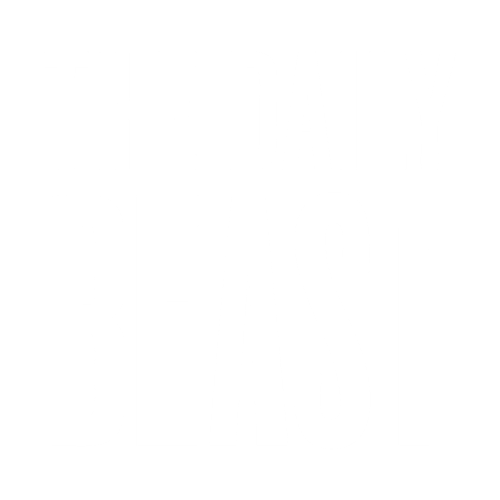 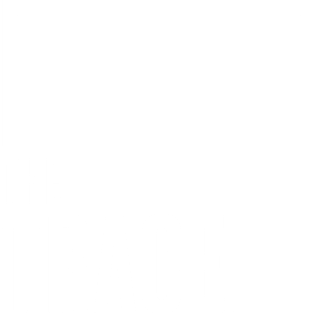 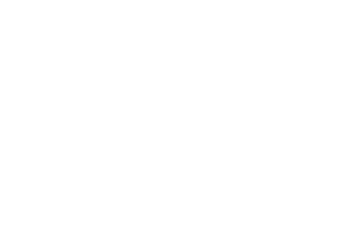 Thanks for visiting my site!